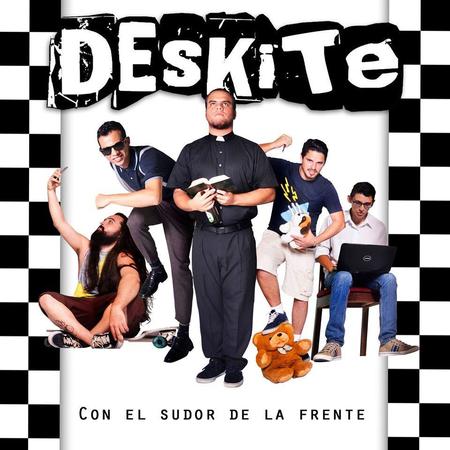 Deskite is a Costarrican Ska-Punk band from San Carlos( north of Costa Rica), which stared in 2012 as a result of three friends Roy(guitar player), Jimmy( bass player) and Andrey(drummer) who just wanted to have  fun in a garage playing some covers, but some time later their performance was getting better and decided not to take it only as a hobby but also as something more serious, so they asked two friends to be part of Deskite, they are Gonzalo(singer) and Oscar(guitar player).  Deskite has been playing all around Costa Rica. Although Deskite did not have enough resources, in 2013 they strived really hard to make a home video of one of their singles, wich is "Mona". It was filmed and edited by themselvs. Everything was going on nice, but unfortunatly in 2014 their rehearsal room burned down, the whole audio system was destroyed and also the drum set. Since they lost almost all they have to rehears, Deskite stopped playing for a short time. When Deskite got over this situation, struggled for catching on again, and recorded the first EP with six songs in Jimmy's home studio. Due to the lack of economical resources to record, they recorded it with their own stuff. Taking advantage of the situation Deskite passed through, they called it "Con el sudor de la frente", which means all the struggle the did to start once again after that disapointing sitaution. In 2015 Deskite had its first concert abroad, they were invited to give a concert in Nicaragua, where had a big surprise when realized that a lot of people knew about them y sang their songs. 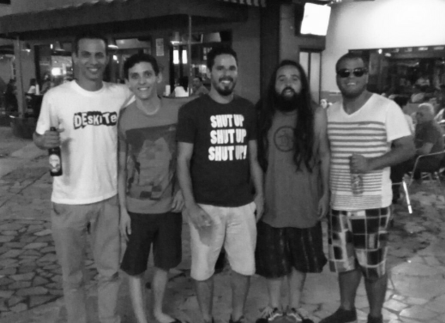