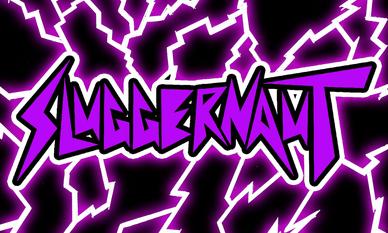 We have teamed up with Trenton's finest Ray Strife and ILL-Omega to release physical copies of their latest EP. Check out "Don't get to comfortable" below. 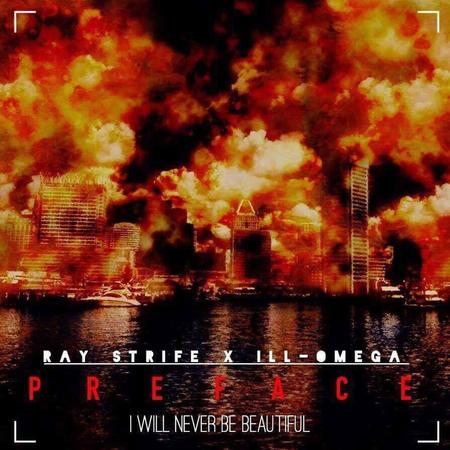 In 2012 Vulturepek first released a 8 songs self titled CD and then followed that up with a 3 song EP called "Filament Palace". These two releases are now available on one CD. 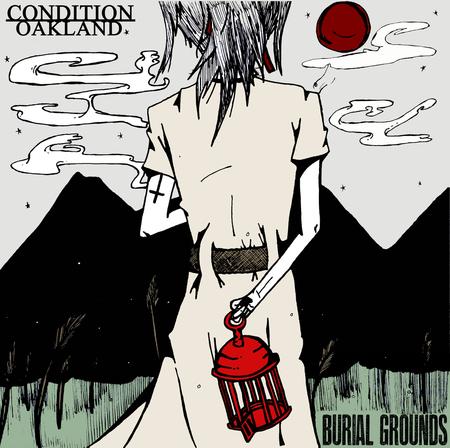 PA hardcore/ metal outfit Sluggernaut has released "Destruction By Death" CD and "Better Than Mad, Pissed!" Tape both are out now! 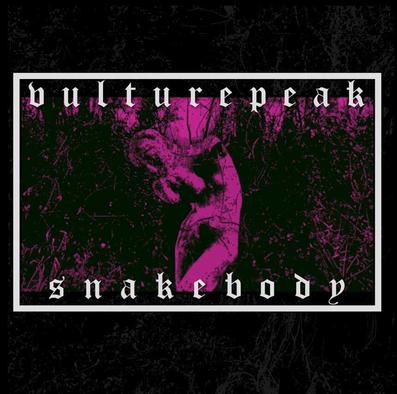 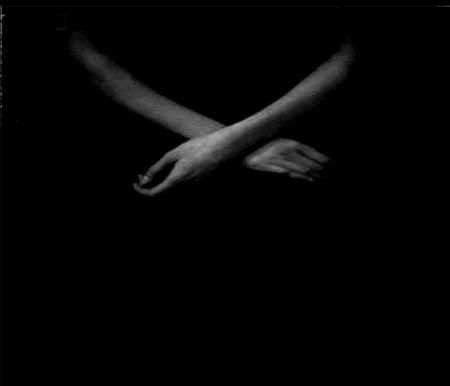 Post hardcore two piece outfit Vulturepeak's newest release "Snake Body" will be available via CD and tape on March 25th. Check out the video for the first track off the record "Wraith". 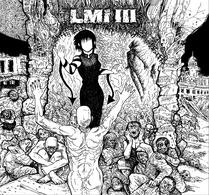 "I Will Never Be Beautiful" EP

The third full length record from Pennsylvania's Condition Oakland will available March 18th through No Less Records and the band on their upcoming US and European tours.  Check out the first song off of Burial Grounds called "Welcome To Hell (3489)" streaming below. 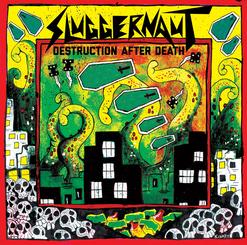 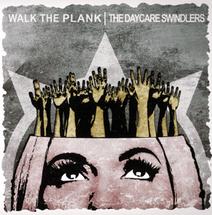 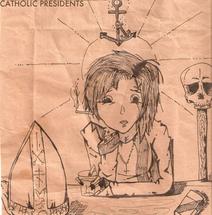 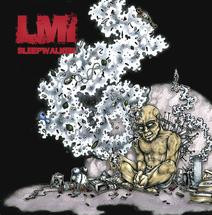 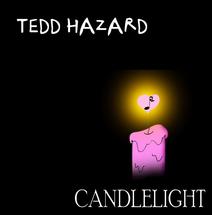 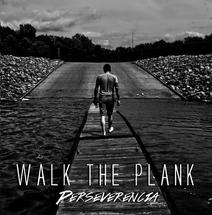